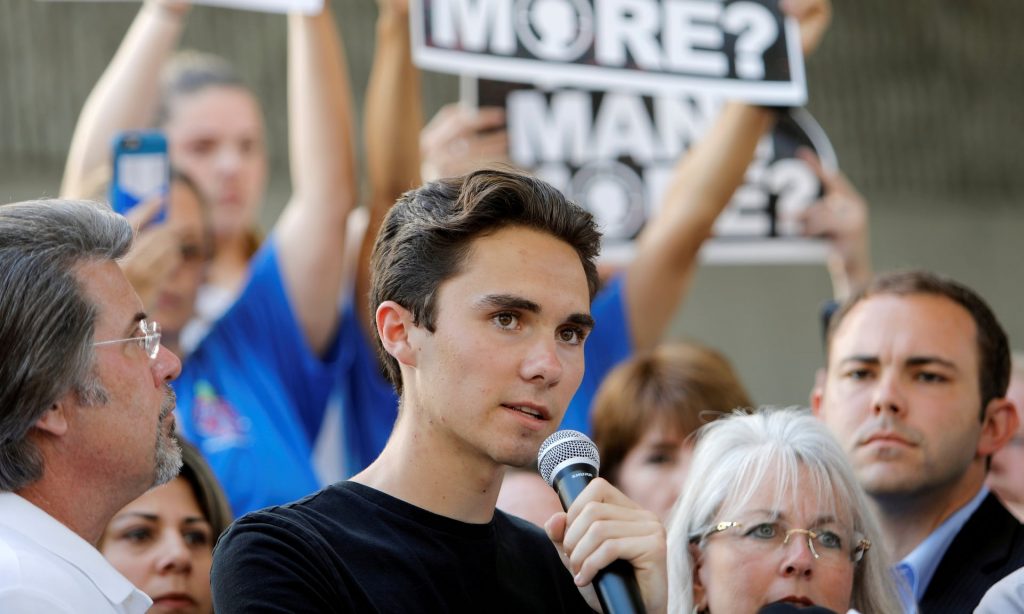 By late Tuesday afternoon, the conspiracy climbed to a new level when an aide to state Rep. Shawn Harrison, R-Tampa, was fired after emailing a Tampa Bay Times reporter with a stunning assertion: “Both kids in the picture are not students here but actors that travel to various crisis when they happen.”

Benjamin Kelly referred to a picture attached to a Times story, posted online hours earlier, about how Marjory Stoneman Douglas High School students were drawing attacks for their outspokenness. The picture showed David Hogg and Emma Gonzalez speaking on CNN.

Asked for backup to his claim, Kelly sent another email — again from his myfloridahouse.gov account — that included a link to a conspiracy video on YouTube. The video showed Hogg in a news clip from California over a dispute with a lifeguard involving a boogie board. Hogg had posted a video of the confrontation with the lifeguard on YouTube and it “went viral,” a news reporter said. Now, conspiracy theorists have questioned what Hogg was doing in another state, some branding him a “crisis actor.”

Wrote Kelly to the Times: “There is a clip on you tube that shows Mr. Hogg out in California. (I guess he transferred?)”