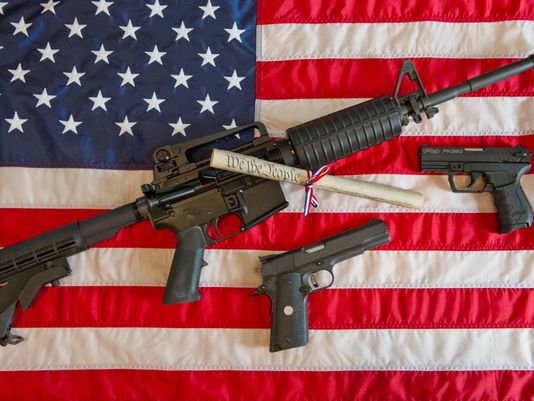 The political strategy for Democrats hoping to rewrite Florida gun laws is emerging in Tallahassee, as lawmakers introduce more than a dozen new bills to see whether any proposals might gain traction among majority Republicans.

Their tactics are part ambitious optimism – Republicans so far seem uninterested in their ideas – and part public-relations strategy to draw attention to their party’s ideas about changes to criminal background checks, the Guardian campus security program and forcing abusers in domestic violence cases to give up their guns.

Trying to ensure that at least some proposals would be considered by legislative committees or floor consideration, Democrats have flooded the House with proposals, a classic minority party strategy.