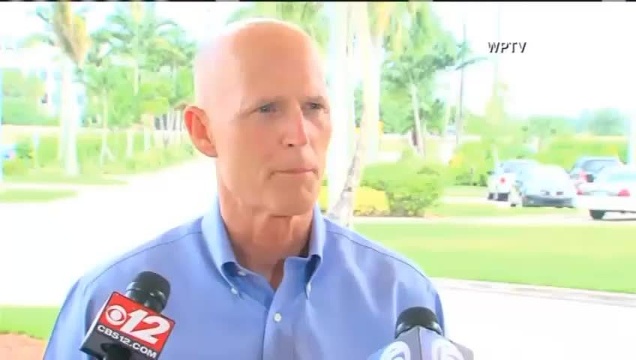 The Republican governor said Wednesday the state will take quick legal and regulatory action if any of the 16 facilities in Florida are found in violation of the law.

“The videos coming out about Planned Parenthood are deeply troubling to say the least. It is against the law for any organization to sell body parts,” Scott said in a statement.