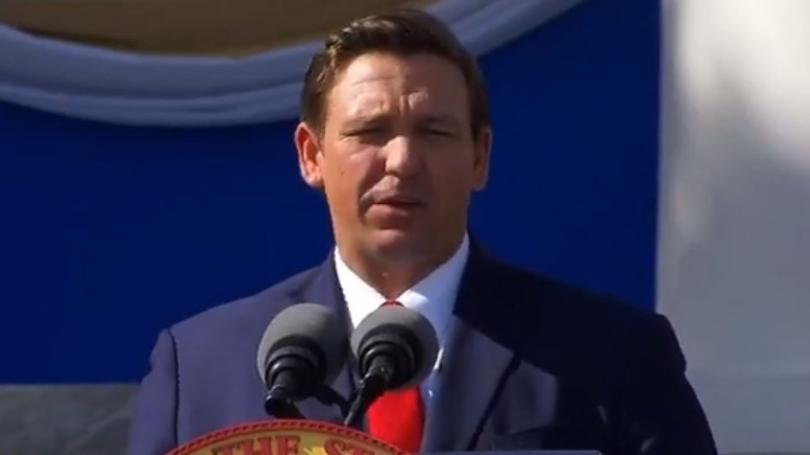 The state originally adopted the Common Core standards, but those standards were later altered and renamed.

Technically, Florida still has many of the same Common Core concepts in place today; they were just repackaged differently. Now, DeSantis wants a more permanent solution to parents’ concerns.

The governor says he is instructing the state’s education commissioner Richard Corcoran to come up with better standards which would replace the current ones. Corcoran is being told to listen to teachers and parents as he develops the new concepts.