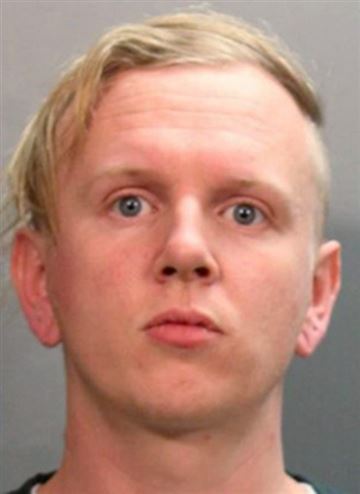 A Florida man was arrested Saturday and accused of driving his van through a tent where a local Republican group was registering voters, authorities and officials said.

The man, Gregory William Loel Timm, 27, faces two counts of aggravated assault on a person 65 or older, one count of criminal mischief and one count of driving on a suspended license, the Jacksonville Sheriff’s Office said in a statement.

The Republican Party of Duval County said it had set up the voter drive Saturday at a shopping center in Sandalwood, a neighborhood of Jacksonville.

At 2:45 p.m., the group tweeted, a van accelerated into a crowd of volunteers, “intentionally” targeting them. Nobody was injured.