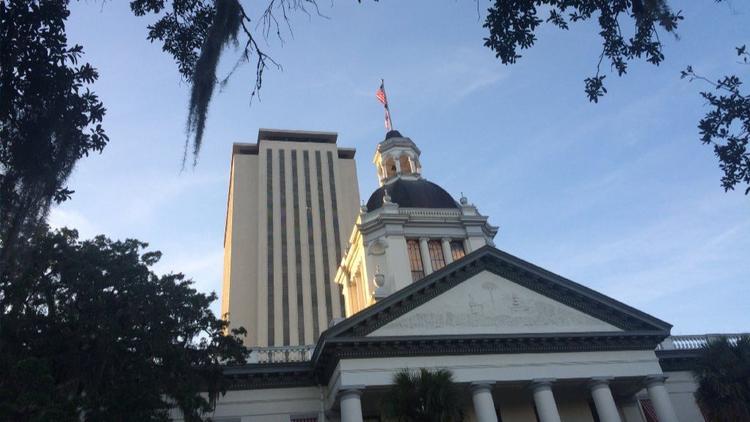 TALLAHASSEE – For 15 minutes, the Florida Senate was in favor of a two-year moratorium on sales of assault weapons. Then, it wasn’t.

An amendment from Democrats was unexpectedly added to a sprawling bill that includes gun control, school safety and mental health measures designed to prevent future mass shootings like the one Feb. 14 at Marjory Stoneman Douglas High School in Parkland that left 17 students and faculty dead.

Sen. Oscar Braynon, D-Miami Gardens, offered the amendment as a compromise that stops short of the full ban on assault weapons favored by Democrats.

“These children had to go something that was horrific,” Braynon said. “I want to do something to stop it.”