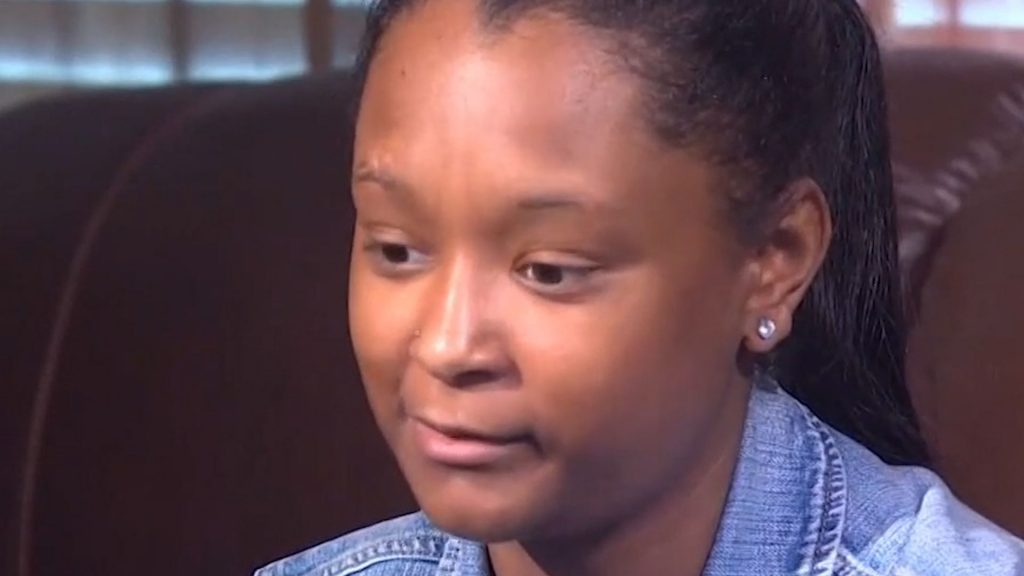 An 11-year-old student in Florida is facing charges after refusing to stand for the Pledge of Allegiance and creating a disturbance in the classroom, police said.

The boy was arrested for causing a disruption and refusing repeated instructions from school staff and law enforcement, Polk County Public Schools spokesperson Kyle Kennedy said in a statement. He was not arrested for refusing to participate in the pledge – even though students have the right to do so by Florida law and district policy.

The sixth-grader from a Tampa suburb allegedly told his substitute teacher the flag is “racist” and the national anthem is offensive to black people, Bay News 9 reported, citing a statement the teacher gave the district.

In response, the teacher said she asked the student why not go to another place to live if it was “so bad here.” She said he answered, “They brought me here.”