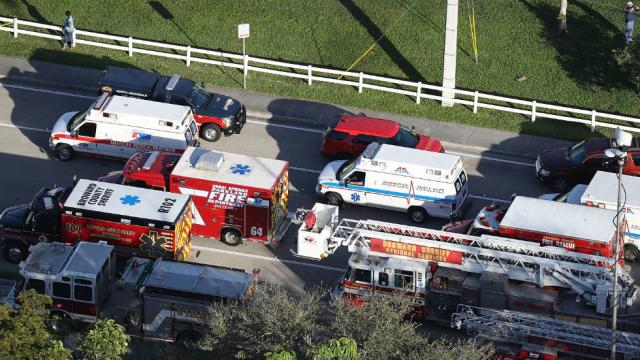 Peterson is charged with seven counts of neglect of a child, three counts of culpable negligence and one count of perjury.

The arrest comes after a 15-month investigation into the actions of law enforcement officials following the Marjory Stoneman Douglas High School shooting in Parkland.

“The FDLE investigation shows former Deputy Peterson did absolutely nothing to mitigate the MSD shooting that killed 17 children, teachers and staff and injured 17 others,” said FDLE Commissioner Rick Swearingen. “There can be no excuse for his complete inaction and no question that his inaction cost lives.”