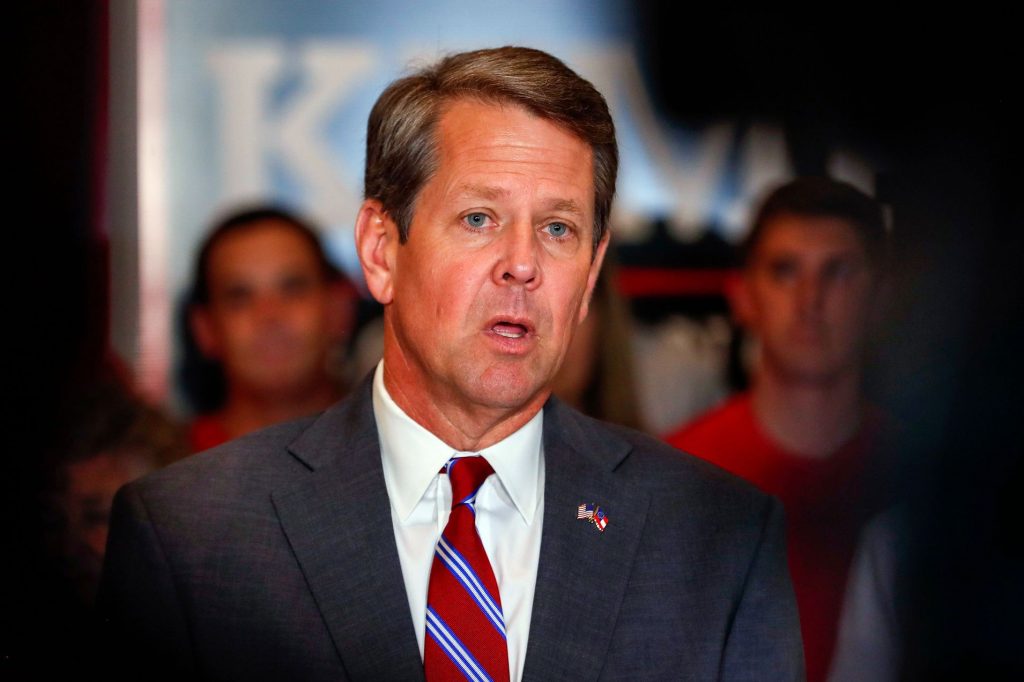 Georgia Gov.-elect Brian Kemp should not be treated as a “normal head of the state” because of allegations of voter suppression during this month’s election, a former ethics chief for the Obama administration said Sunday.

Norm Eisen, who also served as U.S. ambassador to the Czech Republic from 2011 to 2014, was responding to allegations about Georgia’s gubernatorial race that were posted on Twitter by Ari Berman, a writer for liberal publications such as Mother Jones and the Nation.

Berman alleged that Kemp, in his role as Georgia’s secretary of state, had purged 1.5 million voters from registration logs, and that the state had placed 53,000 registrations on hold, closed more than 200 polling sites and made voters wait in lines for more than four hours.

Kemp, 55, who asked Georgia’s voters to unite behind him Saturday after the election results were certified, showing he defeated Democrat Stacey Abrams, a 44-year-old attorney, has defended himself against allegations that the election was tainted.