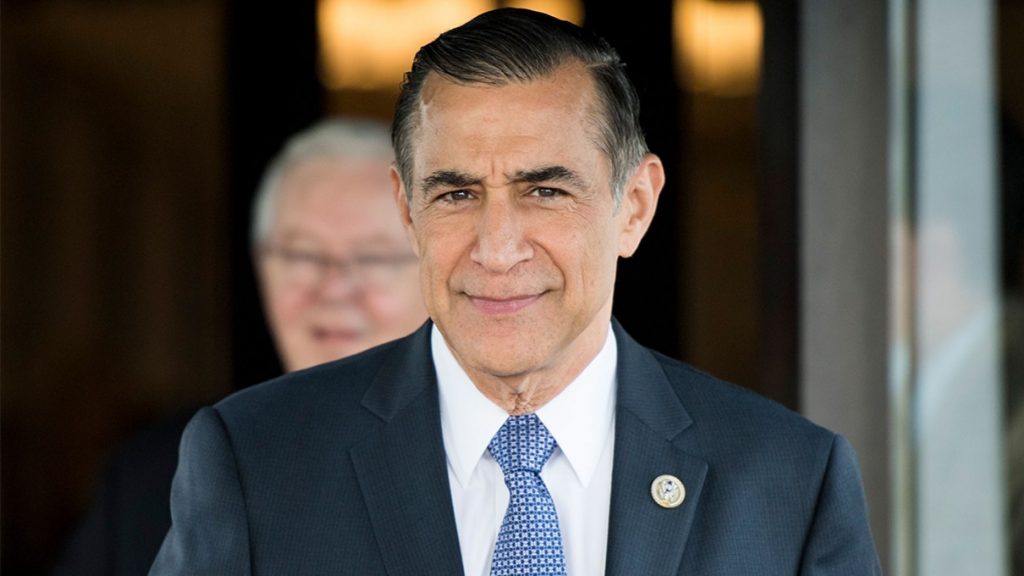 Former Rep. Darrell Issa is expected to announce Thursday that he will launch a primary challenge to embattled Rep. Duncan Hunter, R-Calif., who was indicted last year for alleged misuse of campaign funds.

Hunter won reelection in his deeply Republican district in San Diego last year less than three months after he and his wife were indicted for allegedly using $250,000 in campaign funds for private expenses. He is considered vulnerable to a primary challenge, The San Diego Union-Tribune reported.

Issa announced his retirement from his North County San Diego district in January 2018 after he barely won reelection in 2016.

His seat flipped to Democrat Mike Levin in 2018.