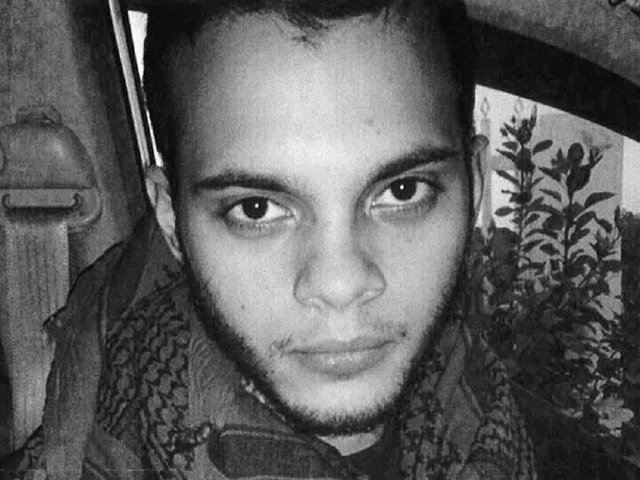 The agent did not elaborate on whether Santiago was purporting to be linked to ISIS or simply inspired by the terrorist organization.

Federal authorities in Alaska said Santiago told them prior to the attack that he was hearing voices and that his mind was being controlled by the CIA. Santiago made no such claim during the six-hour interview conducted shortly after the January 6 shooting at Fort Lauderdale-Hollywood International Airport, Ferlazzo testified.

ISIS has not claimed responsibility for the attack.

Ferlazzo, who conducted the interview, said only that Santiago claimed to be fighting for ISIS and that he’d been in touch with like-minded people via jihadi chat rooms who were planning attacks as well.