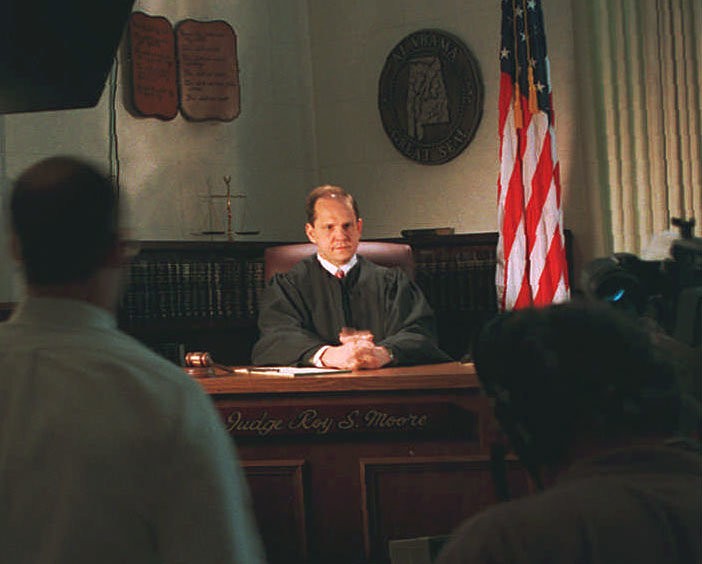 Roy Moore’s penchant for flirting with teen girls was “common knowledge” and “not a big secret” around Gadsden, according to some area residents.

The Senate candidate has denied any wrongdoing in the wake of a report from The Washington Post in which four women accused Moore of inappropriate advances – and in one instance, a sexual encounter – toward them when they were teens and he was in his early 30s.

One of the four women claims she was 14 at the time, making her the only one whose claim would represent a legal violation. Moore has said he never met her. A fifth woman came forward this afternoon.

Moore and other Republican leaders have questioned why it took so long for his accusers, now in their 50s, to come forward publicly.