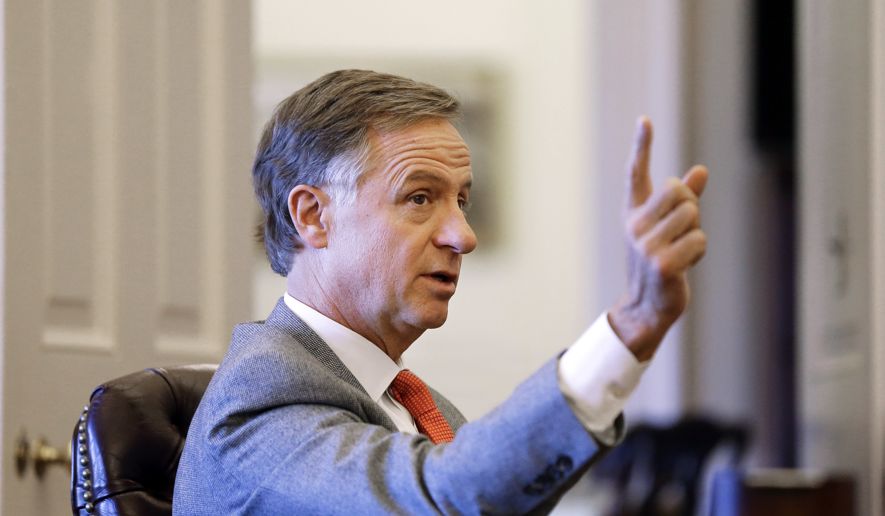 A pair of LGBT activists on Tuesday filed a lawsuit against Tennessee Gov. Bill Haslam, challenging a recently enacted law that allows therapists and counselors to decline to serve gay clients when doing so would violate their sincerely held beliefs.

Mr. Laieski, a prominent gay-rights activist who lives in Washington, D.C., said in a statement the goal of the lawsuit is to “send a clear message to Tennessee that discrimination will not be tolerated, especially when it jeopardizes folks seeking mental health services.”

And Mr. Copas, a Tennessee counselor, said the law is discriminatory and sends the wrong message to “an already marginalized group of Tennesseans.”