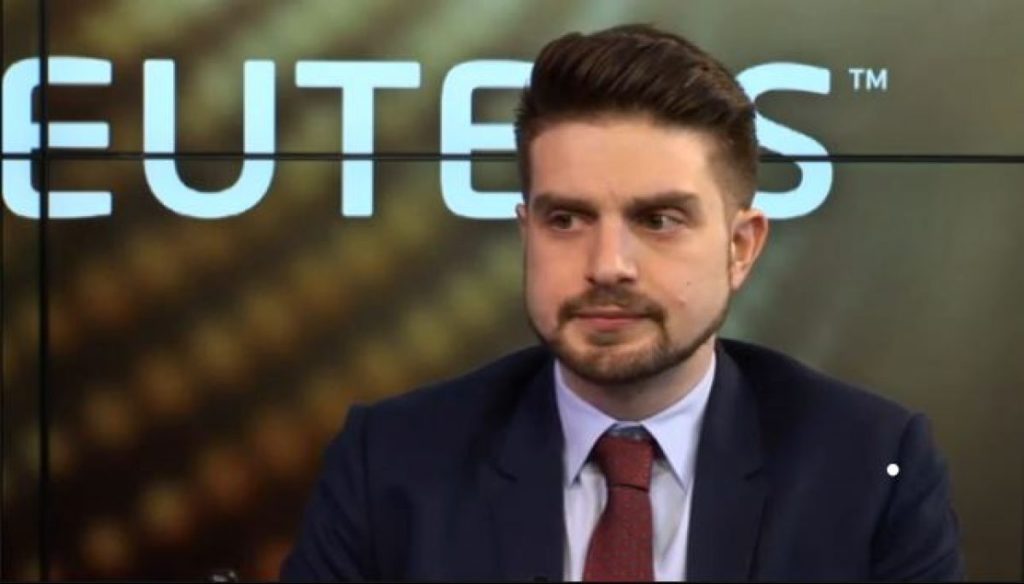 Even though he is a New York resident, Soros — the son of left-wing financier George Soros — is one of the top 10 biggest donors behind the “yes” campaign on Proposition 63, according to the California Fair Political Practices Commission.

If passed, the ballot would ban the possession of large-capacity ammunition magazines, regardless of when they were purchased. Current California law already bans the possession of such magazine but has an exemption for magazines purchased before the year 2000.

Prop. 63 would also require all ammo purchasers to first obtain a $50 permit from the California DOJ. The state government would also be required to keep tabs on who is or isn’t authorized to purchase ammunition.