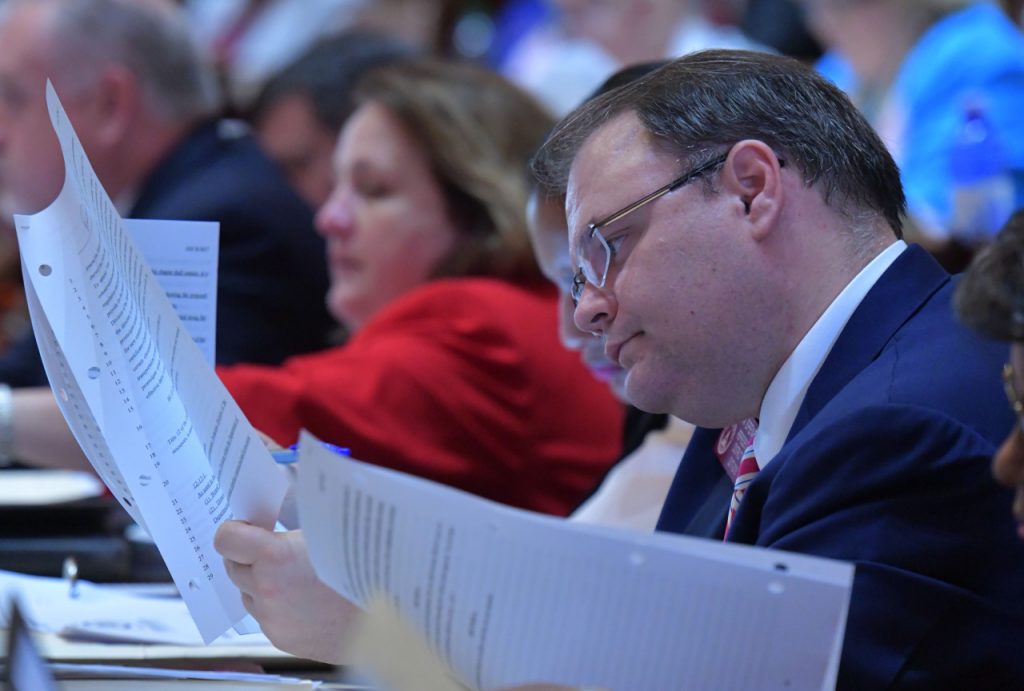 A Georgia Republican lawmaker who warned that his Democratic former colleague could “go missing in the Okefenokee” over supporting the removal of Civil War monuments said he regrets that his comments on Facebook were “misinterpreted as a threat against her.”

State Rep. Jason Spencer added that the nation’s “terrible” racial division would only get worse if he cannot continue to have the type of conversation he had on social media with former Democratic state Rep. LaDawn Jones.

“It is a painful conversation that we need to have, in our communities, our state, and our nation,” the Woodbine Republican said Wednesday in a statement. I’m grateful that LaDawn Jones is willing to start that conversation with me, and I hope that our experience will start similar conversations among others.”

Spencer has faced a flood of criticism since he warned Jones, who is black, that she won’t be “met with torches but something a lot more definitive” if she continues to call for the removal of Confederate statues in south Georgia.