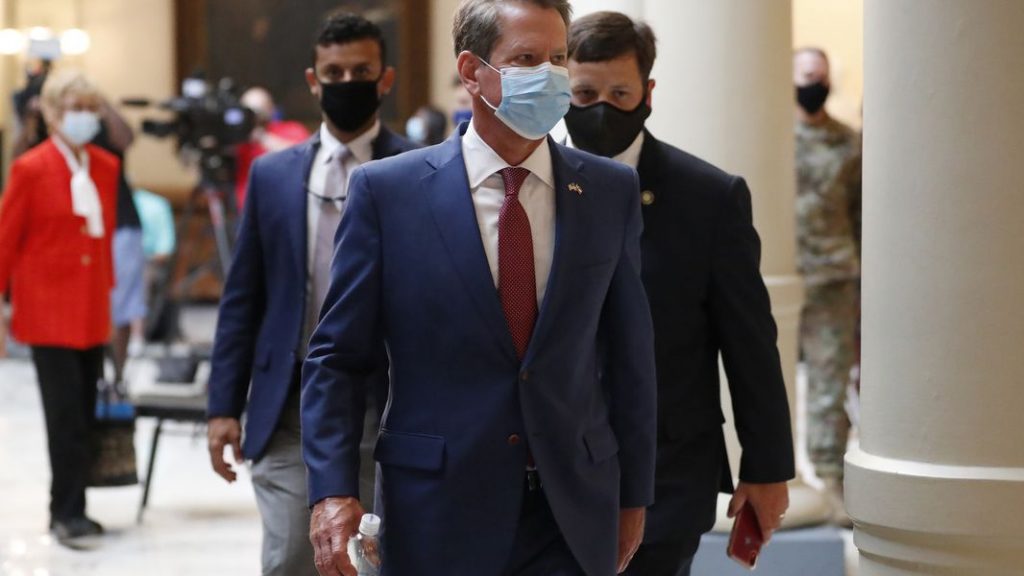 Gov. Brian Kemp on Tuesday withdrew his request for an emergency injunction against Atlanta’s mask mandate and other measures focused on fighting the spread of COVID-19, while citing progress in his talks with Mayor Keisha Lance Bottoms.

But Kemp’s lawsuit against the city remains alive as both sides differ over how to best to stop the spread of the highly contagious disease caused by the coronavirus.

“The governor and the mayor continue to make progress negotiating directly on the issues addressed in the lawsuit,” Kemp spokesman Cody Hall said.

In responding to Kemp’s decision, Fulton County Superior Court Judge Jane Barwick reminded both sides they remain under her order to undergo mediation with the help of Senior Judge Cynthia Wright. Barwick had ordered them to meet for mediation Tuesday morning. Bottoms’ office had no immediate comment about what happened. The Georgia Attorney General’s Office, which is representing Kemp in the lawsuit, declined to comment.