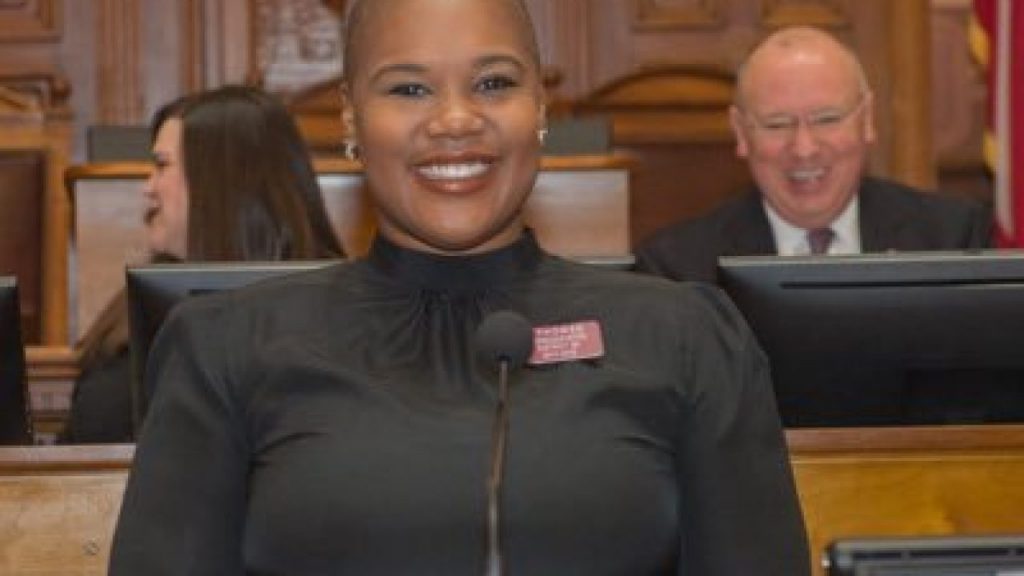 Georgia state Rep. Erica Thomas, who asserted in a tearful Facebook post that a white man at a Publix grocery store told her to “Go back to where you came from!” seems to be less sure that the Friday encounter was exactly how she remembered.

After reaffirming to reporters Saturday that a white man had verbally accosted her and her daughter telling them to “go back” to where they came from in a racially charged tirade, Thomas was interrupted by the accused man himself, Eric Sparkes, who had a very different story to tell. Sparkes accused Thomas of faking the story for political purposes, saying he was, in fact, a Cuban American Democrat who was simply irritated that she brought so many groceries to the express checkout lane.

A local journalist further asked her, “So you don’t remember exactly what he said?”