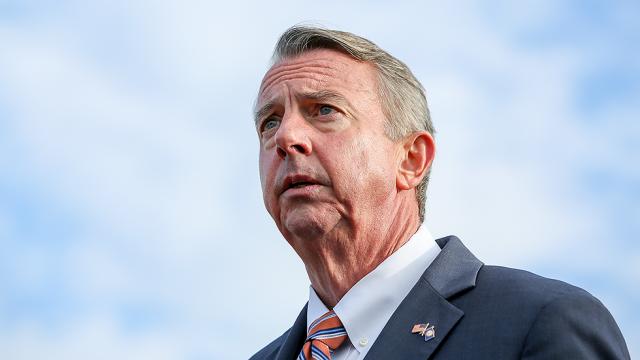 Virginia Republican gubernatorial nominee Ed Gillespie is denouncing as an “ugly character smear” comparisons between his campaign and the white nationalists who rallied in Charlottesville, Va., in August.

On Friday, a tweet from CNN contributor and former Hillary Clintonspokesman Brian Fallon captioned a picture of those neo-Nazis as a “live look at Ed Gillespie campaign strategy meeting.”

“Northam, the entire Democratic ticket and CNN should condemn this ugly character smear that has no place in our Commonwealth’s political discourse,” Gillespie campaign spokesman David Abrams said in a statement to Fox News.