Glenn Beck: I was wrong about Ted Cruz 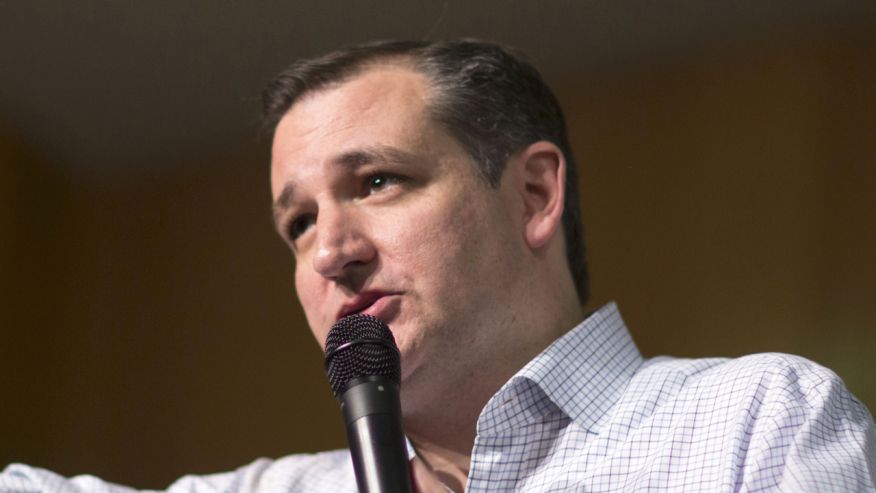 “For the very first time I heard Ted Cruz calculate,” Beck said about his interview with the Texas senator, where Cruz addressed his decision to endorse Republican presidential nominee Donald Trump, according to Business Insider.

Beck, who was a Cruz supporter before the senator ended his presidential bid, said he should have considered supporting Sen. Marco Rubio (R-Fla.) instead.