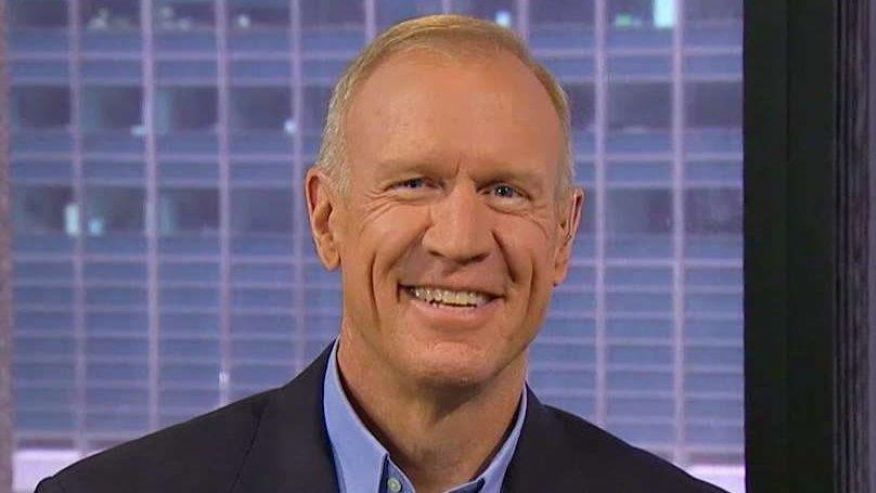 Illinois Republican Gov. Bruce Rauner signed legislation on Monday that would limit cooperation with federal immigration officials, angering members of his own party who say the law creates a “sanctuary state.”

The Illinois TRUST Act — a bill that was passed by the state’s General Assembly in May — bans local law enforcement from stopping, arresting, searching or detaining anyone based solely on immigration status. More controversially, it bars local officials from detaining anyone solely on the basis of a federal immigration detainer, unless federal officials have a criminal warrant.

The governor’s office and other supporters say the law does not constitute a “sanctuary” policy; one provision makes clear that the TRUST Act does not prohibit communication between federal and local officials.

“Illinois has been welcoming of immigrants for a long time, and this bill will continue that tradition,” Rauner said in a statement Monday. “It also makes clear that stopping violent crime will be law enforcement’s mission rather than working on federal prerogatives that a federal court has found illegal.”