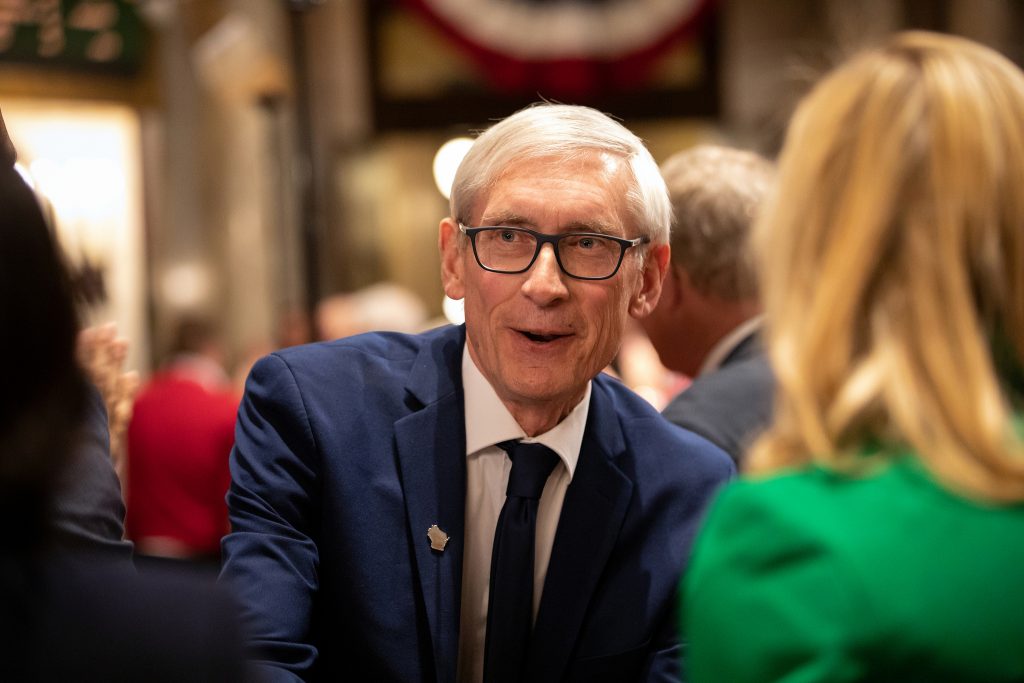 About 112 Wisconsin National Guardsmen currently serve in Arizona, according to an announcement from the Democratic governor’s office Monday. Evers said the responsibility in keeping borders safe and crime-free belongs to the U.S. Customs and Border Patrol.

“There is simply not ample evidence to support the president’s contention that there exists a national security crisis at our southwestern border,” Evers said in a statement. “I cannot support keeping our brave service men and women away from their families without a clear need or purpose that would actively benefit the people of Wisconsin or our nation.”