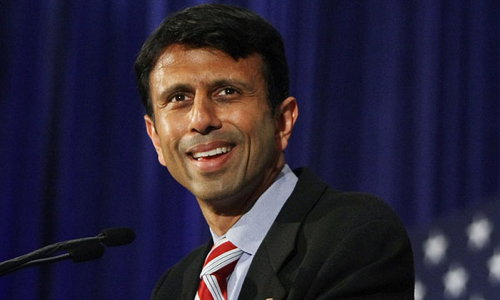 Louisiana Gov. Bobby Jindal on Tuesday said he will issue an executive order enforcing the intent of a dead bill that would provide protection to people opposing same-sex marriage on religious grounds.

“We are disappointed by the committee’s action to return the Louisiana Marriage and Conscience Act to the calendar,” Jindal said in a statement. “We will be issuing an executive order shortly that will accomplish the intent of HB 707 to prevent the state from discriminating against persons or entities with deeply held religious beliefs that marriage is between one man and one woman.”