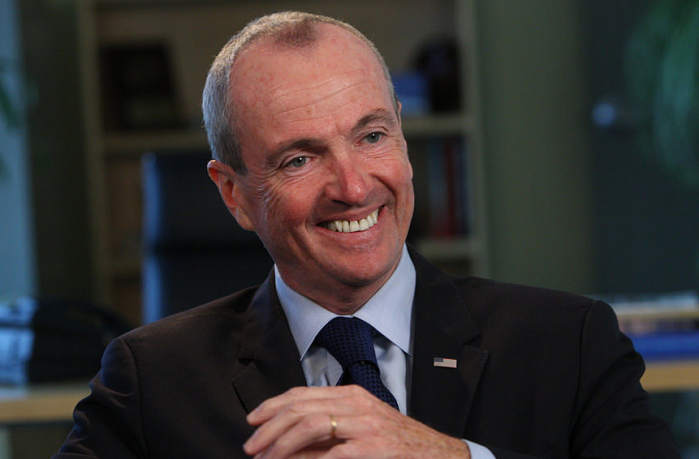 Murphy, a pro-abortion Democrat, bragged that the legislation to give $7.5 million annually to Planned Parenthood is his first bill as the new governor of New Jersey, NJ.com reports.

“I don’t have to tell you all that today has certainly been a long time coming,” Murphy said. “New Jersey will once again stand strong for Planned Parenthood and reproductive rights.”

The governor also claimed he was standing for the “right values” by funding the abortion chain.

Surrounding Murphy for the signing ceremony were local abortion activists as well as Cecile Richards, the CEO of Planned Parenthood.