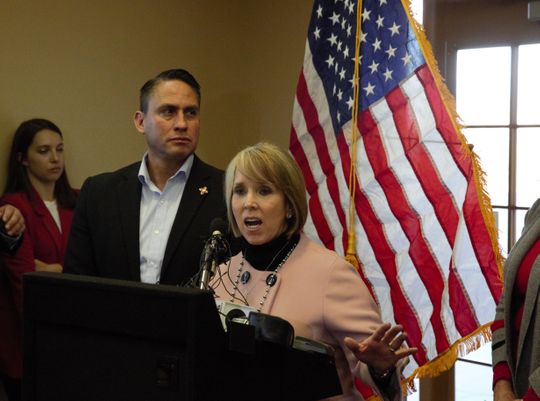 Gov. Michelle Lujan Grisham on Tuesday also announced she would be sending more help to Hidalgo County — one of the state’s three border counties — to assist with humanitarian needs.

“I reject the federal contention that there exists an overwhelming national security crisis at the southern border, along which are some of the safest communities in the country,” the governor stated in a news release sent hours before President Donald’s Trump’s scheduled State of the Union. “However, I recognize and appreciate the legitimate concerns of residents and officials in southwestern New Mexico, particularly Hidalgo County, who have asked for our assistance, as migrants and asylum-seekers continue to appear at their doorstep.”

Former Gov. Susana Martinez sent 200 National Guard troops to the border in April 2018 at the request of President Trump. Of the original 200, 118 troops remain.