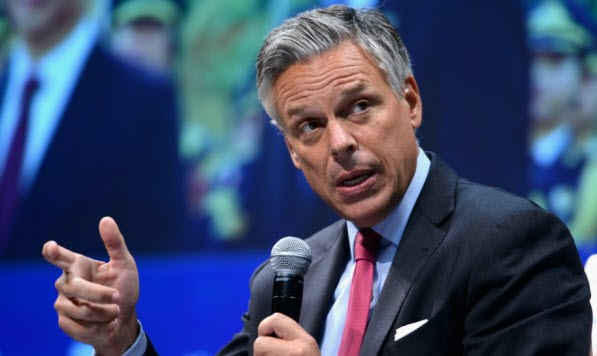 Gubernatorial races in presidential years usually fall into the shadows of White House campaigns. Few people beyond a hardcore band of political junkies pay much attention to the statewide contests.

But that’s likely to change in the coming months, as the nation’s governors are on the political front lines responding to the coronavirus pandemic. With 11 governorships on the ballot this fall, whoever wins the offices are likely to face many of the same challenges as current state chief executives, including politically painful choices between reopening their states’ economies and implementing adequate safeguards to keep residents healthy.

State officials have taken a leading role in the government’s response to the health crisis, with some becoming breakout political stars. Democratic Gov. Andrew Cuomo of New York and Republican Gov. Larry Hogan of Maryland, have, at varying times, worked collaboratively with the Trump administration in gathering masks and other protective equipment — while also suffering the blunt end of President Trump’s Twitter attacks when their coronavirus tactics have diverged.

Governors’ races in 2020, like each presidential year, make up a relatively small slice of the political action nationally. At this point, the only potentially competitive races figure to be in Montana, where Republican Rep. Greg Gianforte is seeking the open office against Democratic Lt. Gov. Mike Cooney, and in the Utah GOP primary, where former Gov. Jon Huntsman, trying to regain the office he held from 2005 to 2009 before a pair of high-profile ambassadorships, faces a stiff Republican primary challenge from Lt. Gov. Spencer Cox.