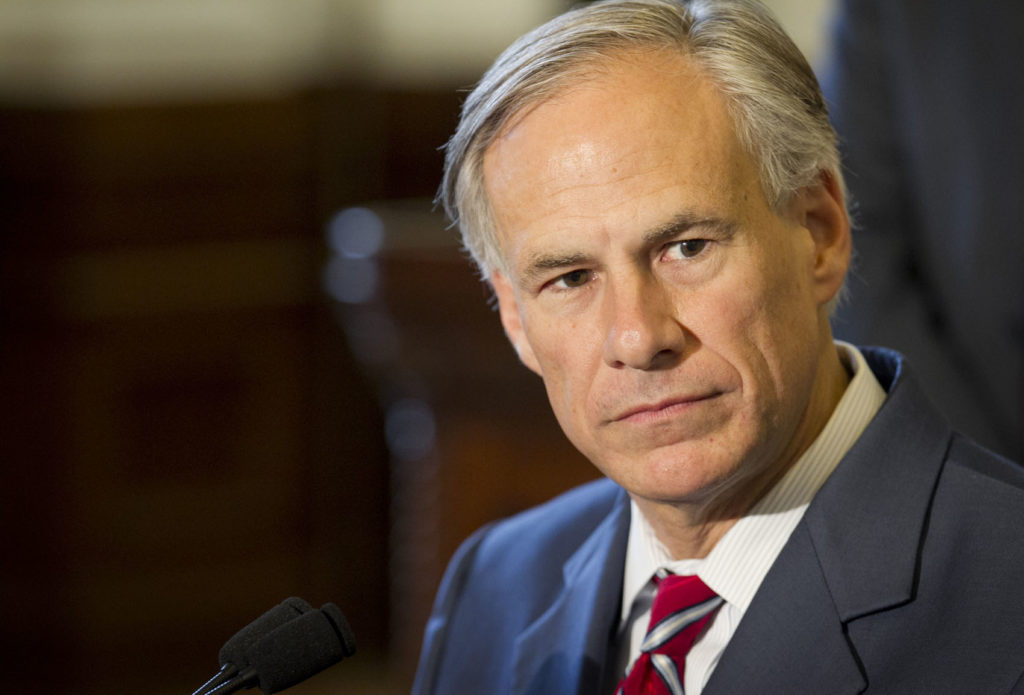 HARRIS COUNTY, Texas (KTRK) — Today, 11 locations across Harris County where voters could drop off their mail-in ballots have closed.

NRG Arena is the only remaining location where mail-in ballots can be dropped off in the county, which stretches 1,700 square miles.

Harris County Clerk Chris Hollins is expected to address Gov. Greg Abbott’s order at 9 a.m. Come back to this post for updates.

Gov. Abbott made the decision yesterday. He says the order helps with voting security, but Democrats say it’s voter suppression.

The proclamation also requires early voting clerks to allow poll watchers to observe any activity conducted at the early voting clerk’s office location related to the in-person delivery of a marked mail ballot.

This amends a July 27 proclamation that extended the period in which marked mail-in ballots could be delivered in person.

“Just over a month before the election, this proclamation by the government, by the governor, this order is very clearly about suppression, Harris County Judge Lina Hidalgo told ABC13. “It’s very clearly about trying to confuse our voters. These drop off locations are nothing if not secure. They are offices, or annexes, of our county clerk when folks drop off their ballot.”

“This isn’t voter suppression. This is how the law actually works,” Senator Paul Bettencourt said. “And that’s how the elections have been done in Texas. And quite frankly, I’m arguing for a law that’s elected democrats so I don’t see how that’s suppression.”

“The Governor’s previous proclamation gave voters more options to vote safely during the global pandemic and alleviated concerns over mail delivery to ensure that every vote is counted. I applauded that proclamation.

Going back on his word at this point harms voters and will result in widespread confusion and voter suppression. Many mail ballots have already been dropped off by voters across Harris County, and multiple drop-off locations have been advertised for weeks.

Our office is more than willing to accommodate poll watchers at mail ballot drop-off locations. But to force hundreds of thousands of seniors and voters with disabilities to use a single drop-off location in a county that stretches over nearly 2,000 square miles is prejudicial and dangerous.”

“Courts all over the country, including the Fifth Circuit yesterday, have held that it is too late to change election rules, but our failed Republican leadership will try anyway,” said Texas Democratic Party Chair Gilberto Hinojosa in a statement.

“The State of Texas has a duty to voters to maintain the integrity of our elections,” said Abbott. “As we work to preserve Texans’ ability to vote during the COVID-19 pandemic, we must take extra care to strengthen ballot security protocols throughout the state. These enhanced security protocols will ensure greater transparency and will help stop attempts at illegal voting.”

“The strength of our democracy and our county is only as strong as our ability to support free, fair, and open elections. Geographically, Harris County is larger than the entire state of Rhode Island. Our population rivals that of the entire state of Colorado. To propose only a single, secure drop-off location for a county of our size during a pandemic is ludicrous. Simply put, mail ballot voters should not be forced to drive 30 miles to drop off their ballot, or be limited to relying primarily on a mail system that’s facing cutbacks. Governor Abbott’s move is transparently about suppression, not security. It is also part of a broader effort by the Trump Administration to confuse voters, discourage voter participation and degrade public confidence in our elections.

We are working with our attorneys to assess any legal options we have, but in the meantime we want to be very clear: Regardless of who you want to vote for, your vote matters. Do not let the forces of voter intimidation prevent or discourage you from making your voice heard. Voters in Harris County who have already taken advantage of drop off locations in our County to date should know that their ballots will still be counted. Drop-off locations for example, require voters to show ID when dropping off their votes.”

Over the past year and a half, Harris County has undertaken a series of improvements designed to make voting easier, safer, accessible, and secure. The county has tripled the number of early voting locations, extended voting hours, implemented county-wide voting centers, and undertaken elections security audits. To provide enhanced safety during the COVID-19 pandemic, the county is taking additional precautions, like providing voters with PPE and standing up drive-thru voting options. This week, the county also launched a ballot tracking system to provide mail-in ballot voters with updates on the status of their ballot.

Eligible voters are strongly encouraged to register to vote if they have not already done so as the October 5th registration deadline is quickly approaching. To register, visit Register2Vote.org. For additional information about this year’s election and voting options visit HarrisVotes.org”

“Growing up, I was bused over 20 miles as a student in the first integrated class at Klein High School. Because of the Governor’s decision today, I would now have to go even farther to drop off an absentee ballot and make sure my vote is counted. Harris County is the 3rd largest county in the United States, and Houston is the 4th largest city in the country. Reducing the number of mail-in ballot drop-off sites from 11 to one is a direct attempt at voter suppression. We should be focused on making voting more accessible and stop trying to create obstacles and distractions with unsubstantiated claims of voter fraud.”