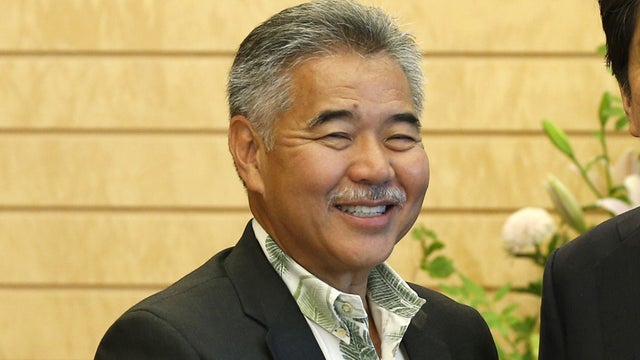 Hawaii’s governor announced Thursday that state officials gave the go-ahead to a construction company that will build a giant telescope on top of a volcano that some Native residents consider sacred.

The state gave the Thirty Meter Telescope project a “notice to proceed” Thursday, coming months after the state Supreme Court upheld the permits for the $1.4 billion project, according to the Associated Press.

“We expect that TMT construction will begin sometime this summer. We will proceed in a way that respects the people, place and culture that make Hawaii unique,” Gov. David Ige (D) said at a news conference. “We are all stewards of Mauna Kea. The state has an obligation to respect and honor the unique cultural and natural resources on this special mountain.”

Critics of the move said the telescope project will violate the sacred land at the top of Mauna Kea, the highest peak in the state and a place of religious importance to Native Hawaiians.