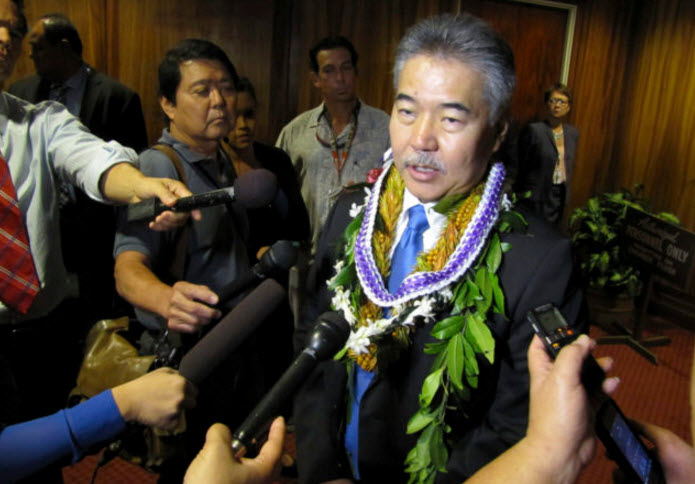 On June 23, Hawaii Governor David Ige (D) signed a bill into law placing all of the state’s law-abiding gun owners in a federal database.
The database – called “Rap Back” – is run by the FBI and will alert Hawaiian law enforcement if a Hawaiian gun owner is arrested for a crime anywhere in the United States. Fox 59 quoted Ige saying, “This will allow county police departments in Hawaii to evaluate whether the firearm owner may continue to legally possess and own firearms.”

The bill, which received heavy opposition from gun owners and gun rights groups, was passed by a Democrat-controlled legislature under the presumption that background checks are not enough.

Honolulu Police Department Maj. Richard Robinson supported passage of the new law, arguing that background checks at the point of sale are not sufficient. He believes using the federal database is a way of allowing law enforcement to keep check on gun owners long after the sale has taken place.

Robinson said placing Hawaii’s gun owners into the database “in essence provide(s) an ongoing background check on firearm owners to determine their eligibility to own and possess a firearm.”

113 Comments - what are your thoughts?