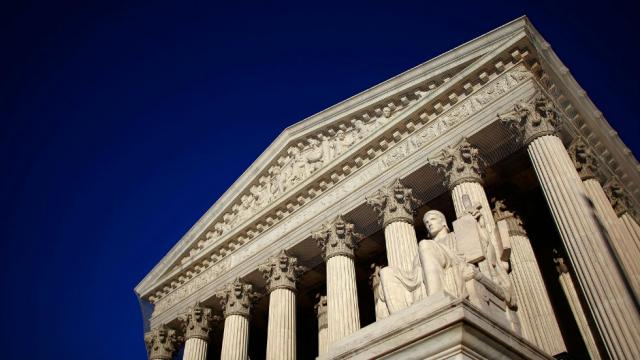 In a letter to the Supreme Court on Thursday, an attorney for the state of Hawaii said the state is planning to challenge President Trump’s new travel ban.

Hawaii’s attorney, Neal Katyal, said the state plans to file a motion in district court on Friday asking that the court lift the stay of its proceedings and permit the filing of an amended complaint and motion to temporarily block the president’s new order, which is set to go into effect in two weeks.

In briefs Thursday, the Department of Justice argued the Supreme Court should throw out the lower court rulings against the ban and rule the cases are now moot.