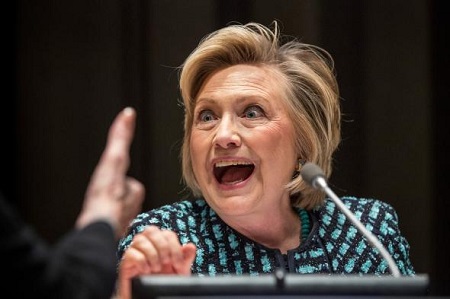 Recently, a representative from the Hillary Clinton camp delivered a message to Martin O’Malley, the former Maryland governor preparing to challenge Clinton for the 2016 Democratic nomination.

I have some good news and some bad news, the messenger said.

The undertone of threat was unmistakable, but anyone who takes on Clintonworld has to expect that. And indeed, pro-O’Malley Democrats — there are some — are not at all surprised by the tone. “They are the most petty, vengeful people out there,” says one Democrat of the Clinton organization. “They hold a grudge for decades. I don’t think he [O’Malley] expected them to welcome him with a fruit basket.”