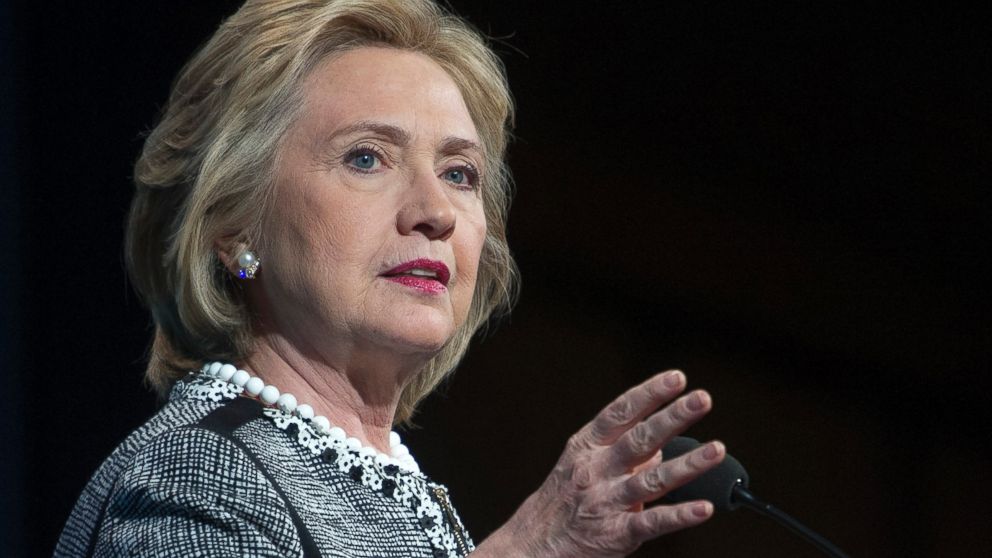 The State Department is beginning to sort through more than 55,000 pages of e-mails from Hillary Clinton’s tenure as secretary that she handed over late last year, sticking taxpayers with additional costs that could reach into the millions. It’s an additional burden for her former department and another aspect of an e-mail fiasco her political opponents plan to highlight.

Clinton’s office sent the e-mails to the State Department last December, a portion of the total in her possession, after printing them out and stacking them in boxes. The department largely sat on them until last week, when news broke that she had used a “homebrew” server rather than her government account to conduct her official business. Clinton tweeted last week that she wanted the State Department to release her e-mails, but she hasn’t acknowledged what a huge job it will be for her former employees.

On March 5, Secretary of State John Kerry pledged that the department would work “as rapidly as possible” to go through all the new documents, redact any sensitive information, and then release them to the public. The department has since said that the effort will take several months.