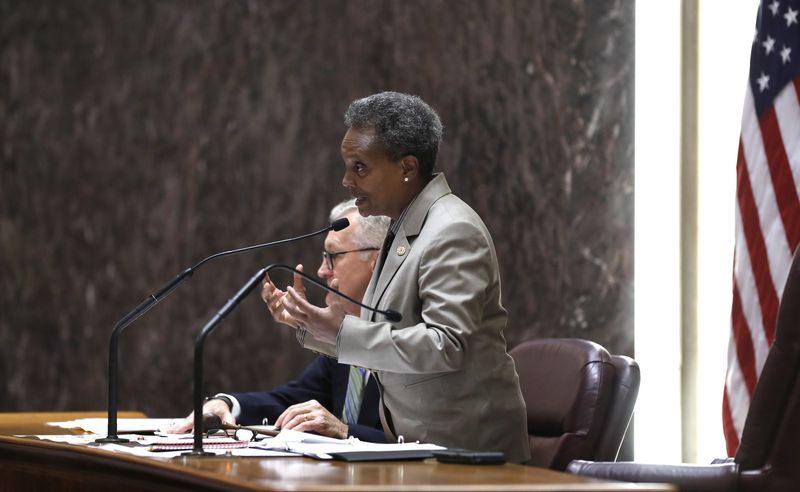 A hot mic captured Mayor Lori Lightfoot calling a Fraternal Order of Police vice president an “FOP clown” during Wednesday’s City Council meeting, but she later apologized and acknowledged it was inappropriate for her “to say that out loud.”

As Fraternal Order of Police Vice President Patrick Murray approached the microphone available for people to speak during public comment, Lightfoot was overheard on the dais saying, “Back again. This is this FOP clown.”