by By David Sherfinski - The Washington Times
October 31, 2018 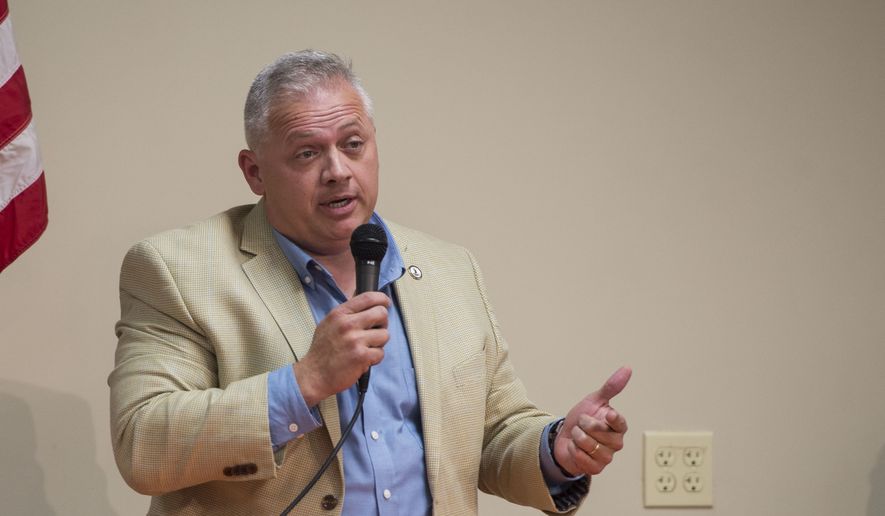 The main pro-HouseGOP super PAC on Wednesday unveiled its second ad in as many weeks in Virginia’s 5th Congressional District race, as Republicans work to hold the seat being vacated by retiring GOP Rep. Tom Garrett.

The 30-second spot, to run on TV in the Roanoke market and on digital platforms throughout the district, cheers Republican Denver Riggleman for supporting President Trump’s tax cuts, while saying Democrat Leslie Cockburn “would take us backward.”

The ad from the Congressional Leadership Fund also says Ms. Cockurn supports “a thirty-two trillion dollar spending plan that could double the debt” — a reference to one estimate of how much a “Medicare for all” health care system could cost the federal government over 10 years.