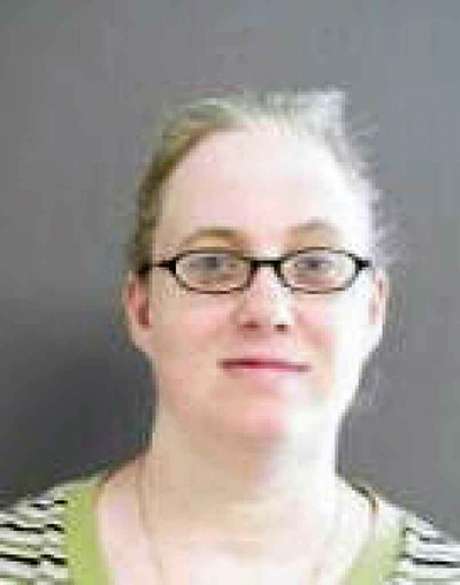 A Houston-area woman accused of mailing bombs to Gov. Greg Abbott and former President Barack Obama previously said she was being set up.

Julia Poff was indicted in federal court this month for a trio of 2016 mail bombs, including a botched explosive stuffed in a cigarette pack that failed to detonate when the governor opened it.

The 46-year-old was “upset with Greg Abbott, Texas Attorney General, because she had not received support from her ex-husband,” according to federal court documents.