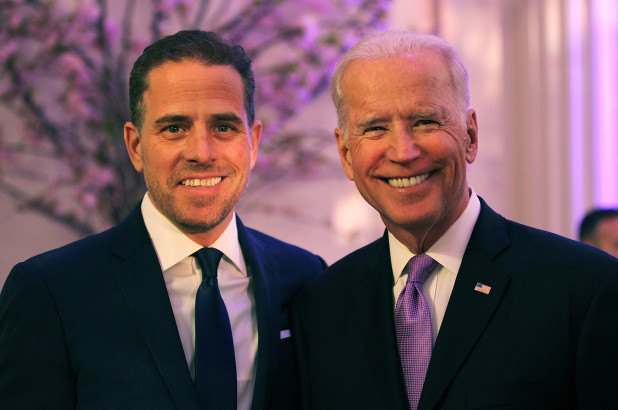 Hunter Biden was suspected of smoking crack inside a strip club where he dropped “thousands of dollars” during multiple visits — at the same time he held a seat on the board of a controversial Ukrainian natural-gas company, The Post has learned.

The incident, which took place at Archibald’s Gentlemen’s Club in Washington, DC, late last year, represents the most recent alleged drug use by Biden, 49, who has acknowledged six stints in rehab for alcoholism and addiction that included a crack binge in 2016.

Workers at Archibald’s, located about three blocks north of the White House, said Biden was a regular there, with two bartenders and a security worker all instantly recognizing his photo and one worker identifying him by name.

Security worker Ranko Petrovic said Biden — the son of former Vice President Joe Biden, the Democratic front-runner to challenge President Trump next year — would routinely hole up in a VIP room and drink during his visits.