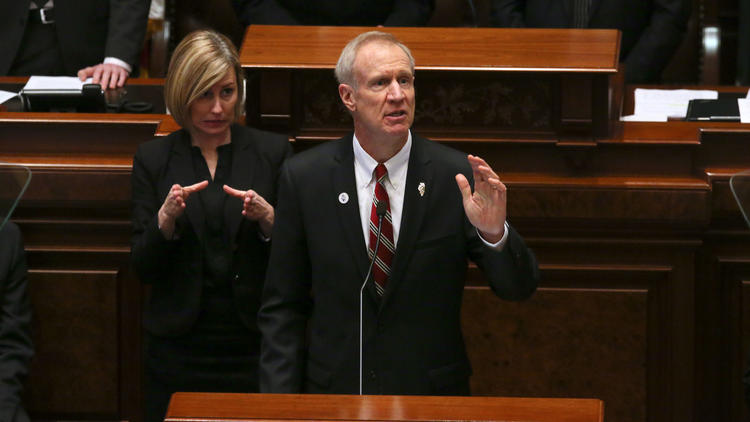 Republican state Rep. David McSweeney on Monday said Gov. Bruce Rauner and the state’s top Democrats are going to have to do something they don’t want to do — talk to each other — if Illinois is to take part in President Donald Trump’s proposed public works program.

McSweeney was among about two dozen invited guests at the White House for briefings by Trump and senior Cabinet officials. The Barrington Hills lawmaker said Rauner has to talk to the president — a politician he has conscientiously sought to avoid. And, he said, Democratic U.S. Sens. Dick Durbin and Tammy Duckworth need to engage with Republicans on the proposal, not just reject it outright.