by Print By Stephen Dinan - The Washington Times
September 4, 2018 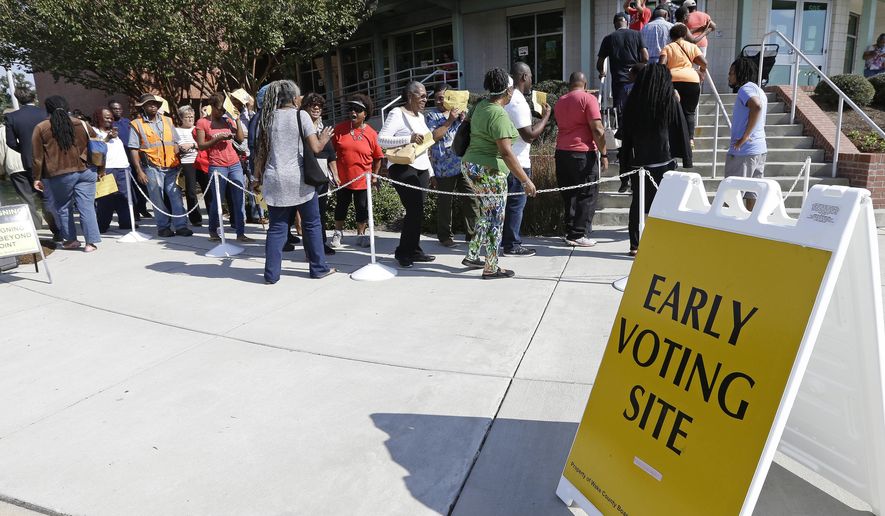 The only problem, authorities say, is he’s not a citizen and never should have been on the voter rolls, much less allowed to step into a polling booth to cast a ballot.

Mr. Fullerton, who is still a citizen of Grenada, is one of 19 North Carolinians the federal government indicted last month on charges of illegal voting. Yet even now, his name remains on the state’s rolls in Wake County, and local officials say there’s not much they can do about it.

“At this time I’ve not been made aware of any formal source to remove anybody,” said Gary Sims, elections board director in Wake, where five of the 19, including Mr. Fullerton, were registered. Three of them are still on his rolls.