Illegals commit crimes at double the rate of native-born: Study 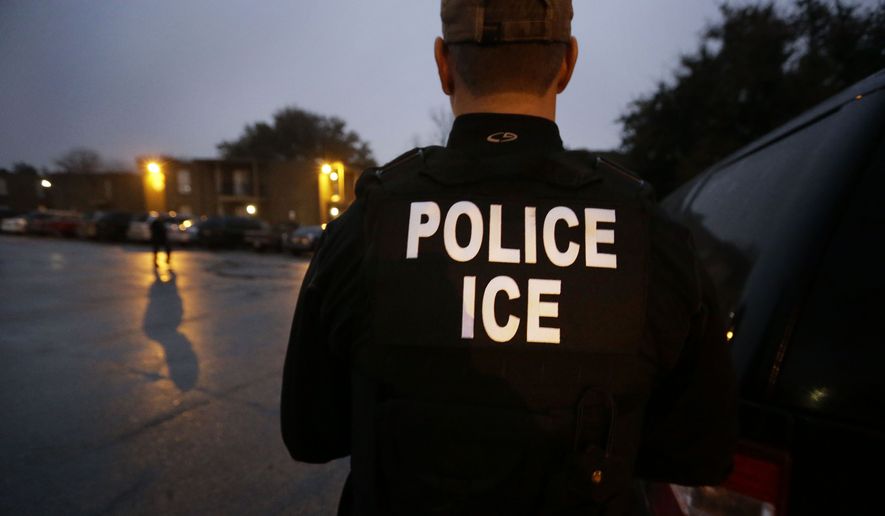 The crime rate among illegal immigrants in Arizona is twice that of other residents, Attorney General Jeff Sessions said Friday, citing a new report based on conviction data.

The report, from the Crime Prevention Research Center, used a previously untapped set of data from Arizona that detailed criminal convictions and found that illegal immigrants between 15 and 35 are less than 3 percent of the state’s population, but nearly 8 percent of its prison population.

And the crimes they were convicted of were, on the whole, more serious, said John R. Lott Jr., the report’s author and president of the research center.