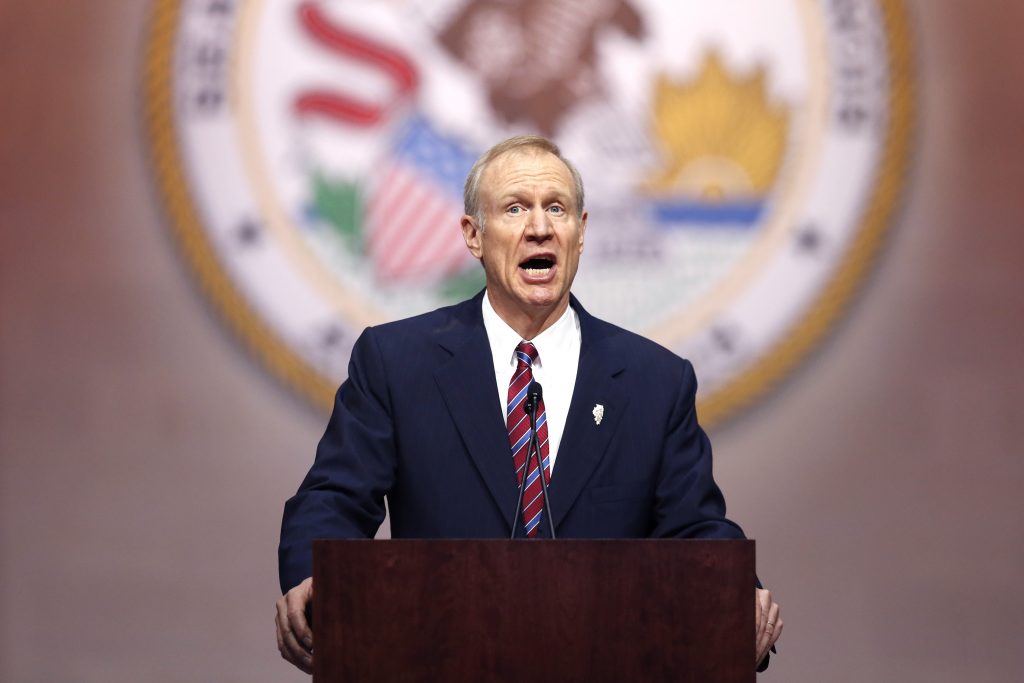 Rauner, a Republican, held veto power over the legislation—which Democrats pushed through on a strictly partly line vote and put on his desk May 31—but he went against the grain of his own party in approving the legislation.

“We are extremely disappointed in Gov. Rauner for siding with pro-abortion Democrats by signing SB 1564 and expanding abortions in Illinois,” Emily Zender, executive director of Illinois Right to Life said in a press release. “This radical bill is a direct assault on the consciences of medical professionals and the missions of community supported pregnancy help centers.

“Science tells us that abortion ends the life of a preborn child, and for Illinoisans to be forced to participate in any way in abortion is a tremendous injustice.”