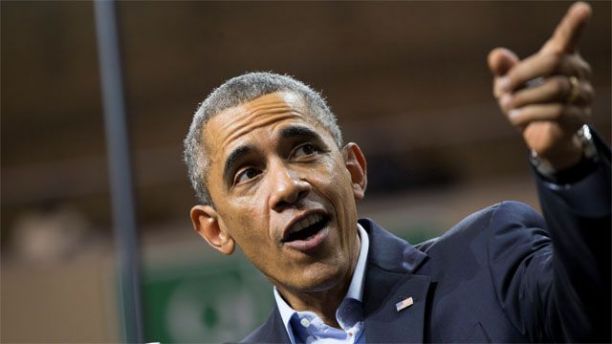 A union that represents thousands of federal immigration officers is raising alarm after the U.S. government ordered supplies to create millions of blank work permits and green cards, touching off speculation that the Obama administration may be preparing executive action on immigration.

The Associated Press reported last week that the new federal contract proposal from the Homeland Security Department would allow the government to buy enough supplies to make as many as 34 million immigrant work permits and residency cards over the next five years. Though the Obama administration now says the proposal is unrelated to any executive action, the move raised concerns the administration is preparing for a surge of work permit applications from illegal immigrants.

Kenneth Palinkas, the president of the National Citizenship and Immigration Services Council, said in a press release Monday that he believes the move indicates the administration is planning to enact “massive unilateral amnesty” after the midterm elections.

“…If you care about your immigration security and your neighborhood security, you must act now to ensure that Congress stops this unilateral amnesty,” he said. “Let your voice be heard and spread the word to your neighbors. We who serve in our nation’s immigration agencies are pleading for your help – don’t let this happen. Express your concern to your Senators and Congressmen before it is too late.”