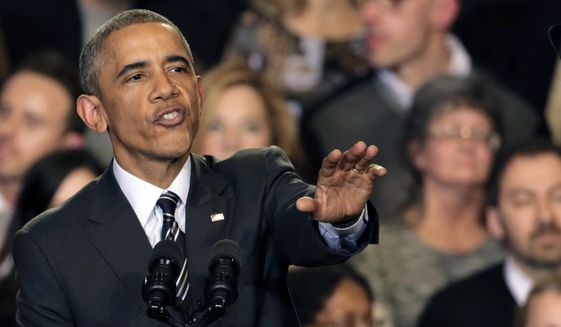 This well-known attorney is calling on Congress to oust “King Hussein” from office.

“This week we were forced to witness the true colors of our ultra-socialist and pro-terrorist President Barack Hussein Obama again. Fresh off of his capitulation to his Muslim brothers in Tehran with regard to the sham nuclear negotiations that threaten the annihilation of not just Israel but also our own country, he seized the opportunity at the Summit of the Americas in Panama City, Panama, to advance his dastardly plan to open full diplomatic relations with the Communist island of Cuba.

“Shaking the hands of brutal and blood-thirsty dictator Raul Castro, the younger brother of Fidel Castro, a man who has waged his own version of the Holocaust against his people since the early 1960s when he seized power, Obama later in the week removed Cuba from the list of terrorist nations.

“Fidel and Raul Castro, the terrorist-supporting dictators, even installed Soviet nuclear weapons on the island only to be forced to remove them later under President Kennedy’ naval blockade and the threat of a full-fledged nuclear strike by the United States. But, what makes matters worse is that Obama received nothing in return from his Communist friends.

“This is typical of Obama. He is a communist and a Muslim (who gives preferential treatment to Muslims over Judeo-Christian values)…”