In blow to North Carolina Democrats, court rules new GOP-drawn voting maps can be used for 2020 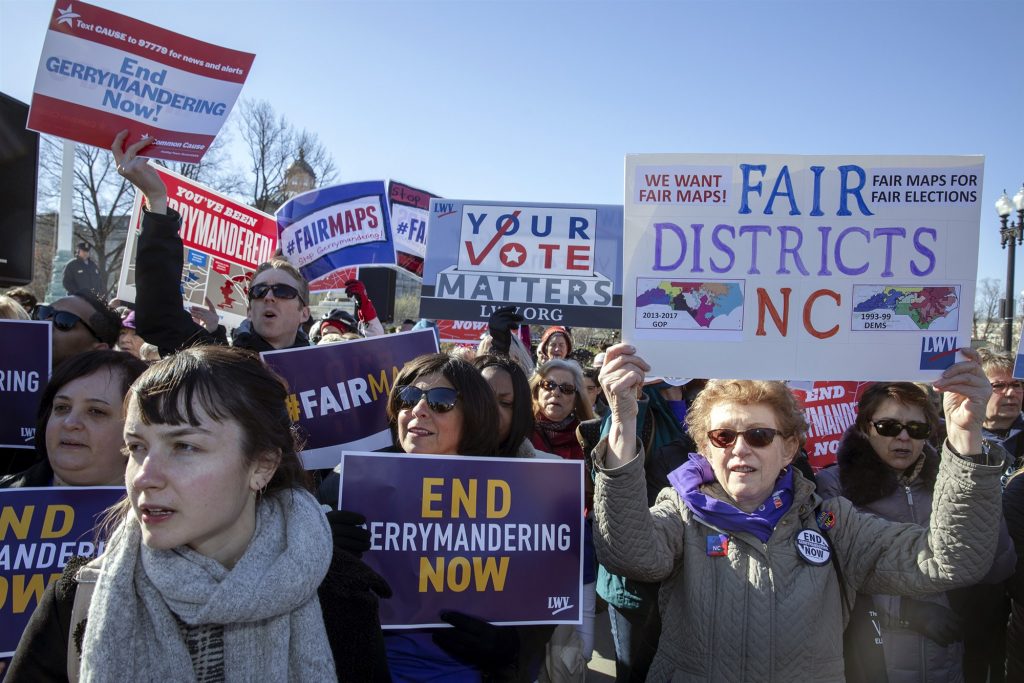 A three-judge panel in North Carolina ruled Monday that the new congressional district map drawn by Republicans last month would stand for 2020, and that candidates could begin filing for next year’s federal elections immediately.

The ruling is a blow to Democrats, who argued the map, passed along party lines by state lawmakers in November, was just another partisan gerrymander and an outside expert was needed to ensure fair voting maps. Their last-ditch challenge was up against the wire, however. Monday was the deadline for U.S. House candidates to file ahead of the primary in March, and the court had suspended any action while they considered the case.

“Although one can certainly argue that the process was flawed or that the result is far from ideal, the net result is that the previously flawed 2016 congressional map has been replaced,” Judge Paul Ridgeway said from the bench.

The ruling, which likely wraps up a decade of protracted legal battles over the boundaries that can decide elections, comes after a series of court decisions around the issue. In September, a court ruled the state legislative maps were partisan gerrymanders and demanded that the legislature redraw them. In October, the same court blocked the use of the previous congressional district maps for the same reasons and directed legislators to draw another set of maps. The plaintiffs — voters in the state, bankrolled by national Democrats — could still appeal to the state Supreme Court.