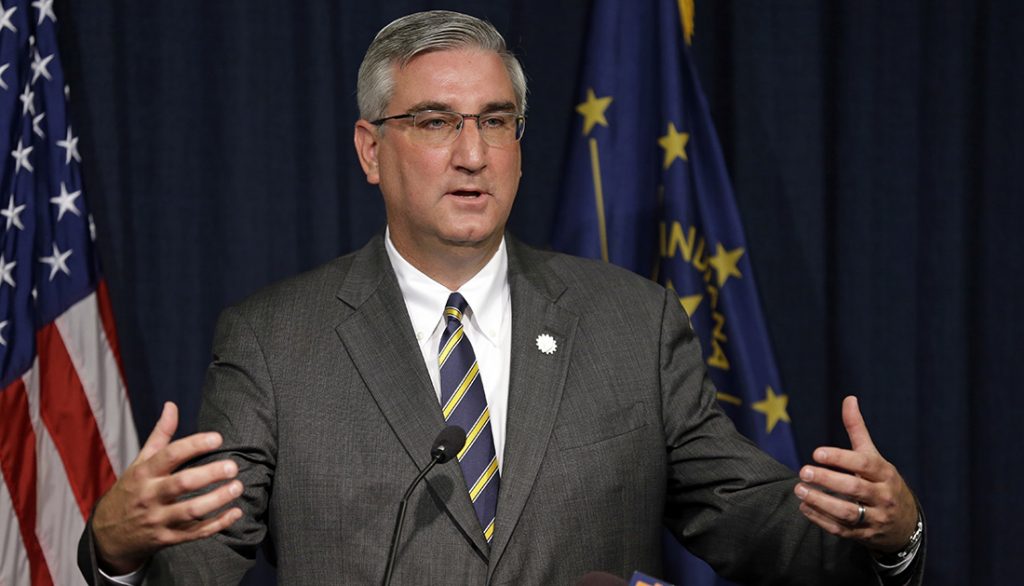 INDIANAPOLIS (March 25, 2020) — In response to recommendations from Governor Eric Holcomb, Secretary of State Connie Lawson, and the leadership of Indiana’s major political parties, the Indiana Election Commission has issued an order making it easier for Hoosiers to vote in the June 2nd Primary Election. Governor Holcomb previously moved the primary from May 5th to June 2nd.

The complete order detailing each change is available at https://www.in.gov/sos/elections/2404.htm.

The Commission’s order included the following changes, which will apply to the June 2nd Primary only:

Moves all election dates by 28 days.
Avoids reprinting ballots and other forms that have the May 5th, 2020 date.
Allows everyone to cast an absentee ballot by mail without having a specific reason to do so.
Grandfathers applications already received for an absentee ballot, which did not state an excuse permitting the person to vote by mail.
Permits county election boards to conduct meetings electronically rather than in person.
Encourages counties to appoint medical professionals to act as traveling absentee boards to help voters confined in medical facilities to cast a ballot.
Permits family members and caregivers of a confined voter to personally deliver and return a ballot.
Allows county election boards to consolidate voting locations and vote center sites and to take spacing measures to ensure the safety of voters.
Loosens restrictions on students who wish to serve as poll workers or absentee board members.
Allows county election boards to begin expeditiously counting ballots at 6 a.m. on Election Day.
Advises county election boards that election results must be determined by 3 p.m. on June 12th.