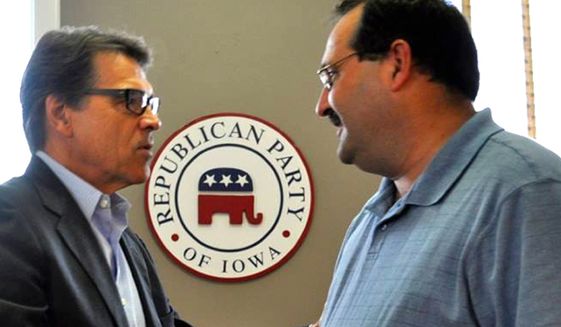 DES MOINES, Iowa — Republicans in Iowa have opted to carry on with their presidential straw poll, a summer political tradition that detractors decry as a sideshow.

Despite criticism from some prominent Republicans, including Gov. Terry Branstad, the Republican Party of Iowa’s central committee unanimously voted Saturday to continue the event.