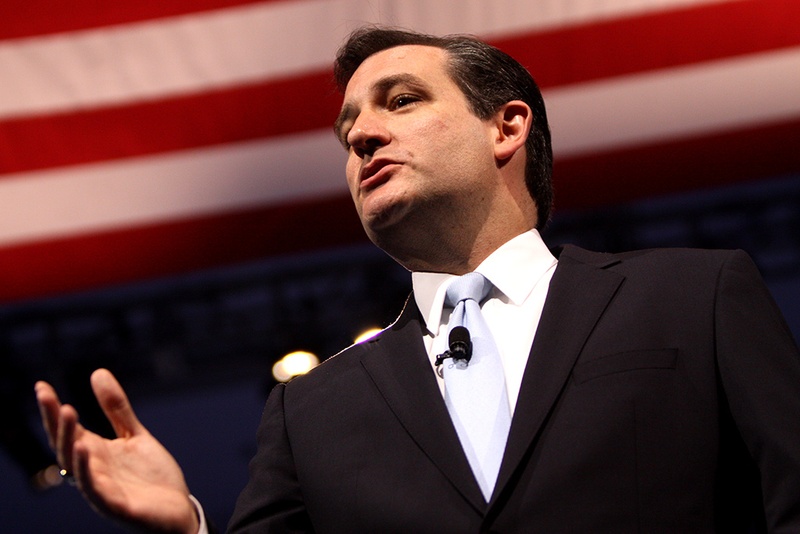 Senator Ted Cruz managed to turn a disagreement with a crowd of Iowa businesses and farmers into an applause line at the Iowa Agriculture Summit.

Cruz reiterated his opposition to the Renewable Fuels Standard, a popular policy in Iowa that presents a thorny problem for many Republicans who campaign against crony capitalism but want to win the GOP presidential nomination.

“I recognize that this is a gathering of a lot of folks where the answer you’d like me to give is ‘I’m for the RFS, darnit;’ that’d be the easy thing to do,” he said.

“But I’ll tell you, people are pretty fed up, I think, with politicians who run around and tell one group one thing, tell another group another thing, and then they go to Washington and they don’t do anything that they said they would do.

And I think that’s a big part of the reason we have the problems we have in Washington, is there have been career politicians in both parties that aren’t listening to the American people and aren’t doing what they said they would do.”