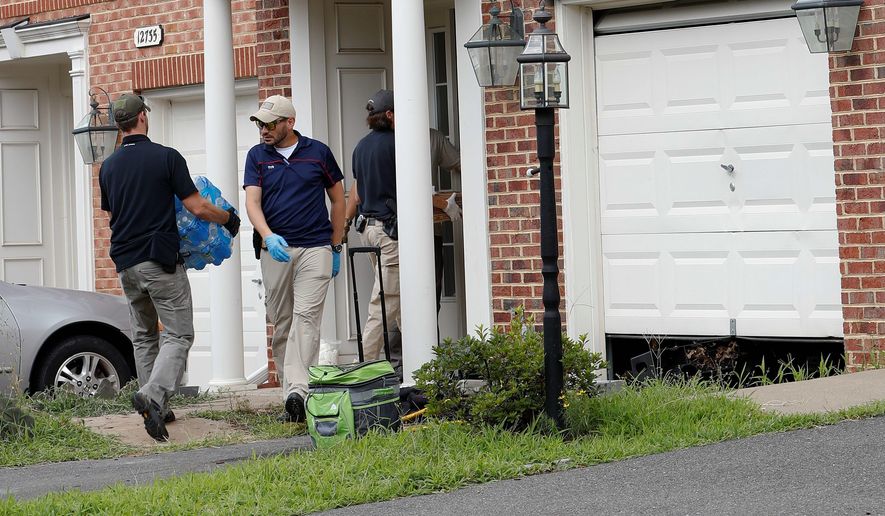 Law enforcement agencies have arrested nine Northern Virginia residents on charges of aiding the Islamic State since the terrorist group rose to power in Syria and Iraq in 2014 and launched social media propaganda to attract followers, a government message to police states.

Such reports are designed to help state and federal agents recognize trends in the types of individuals who are influenced by the Islamic State’s message and how they communicate across terrorist networks.

A defense attorney in one of the cases accused police of anti-Muslim bias; his client later pleaded guilty.