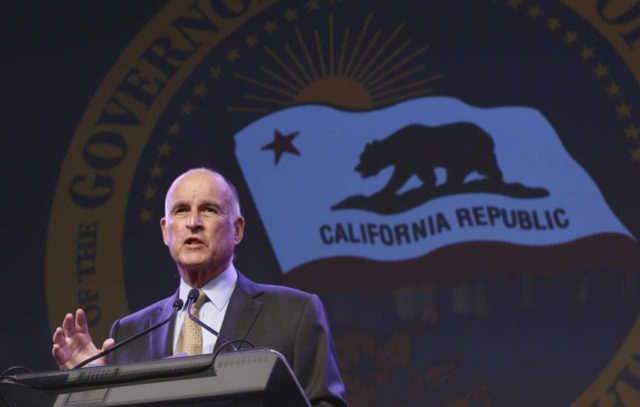 The high-capacity gun magazine ban goes into effect July 1, 2017, and the language of the ban – contained in SB 1446 – leaves no question as to the limited options for owners of such magazines: