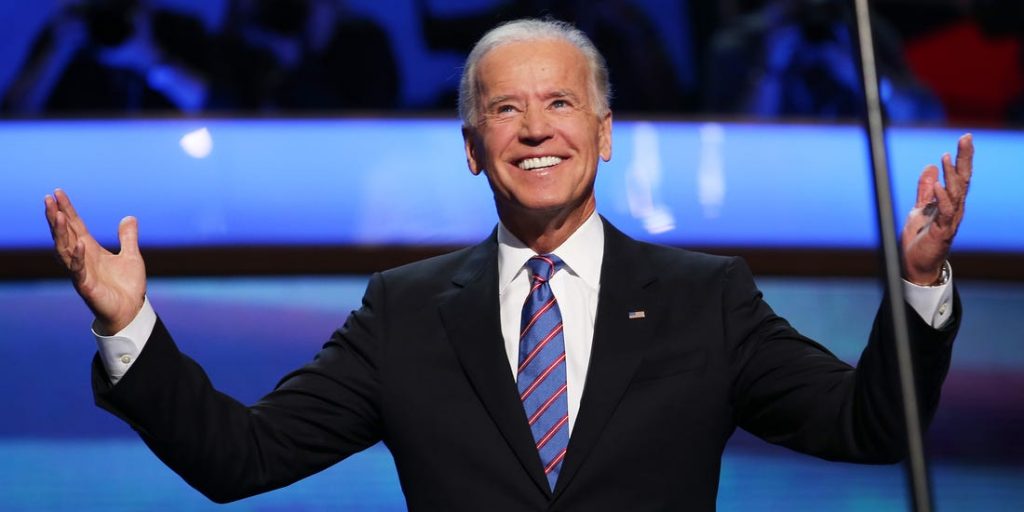 The Associated Press called the Arizona race for Biden not long after 8 p.m. when the first results were posted, offering an abrupt ending to another night certain to renew calls for Sanders, I-Vt., to exit the race.

There are 67 delegates at stake in Arizona.

The election took place even as the specter of the new coronavirus pandemic brought changes to the way ballots were cast and as some questioned whether the event should be held amid a public health emergency. Despite the concerns, Democrats voted in record numbers in Arizona, as they have in other states that have already held their primaries.