John Hickenlooper is running for U.S. Senate: “I’m not done fighting for the people of Colorado” 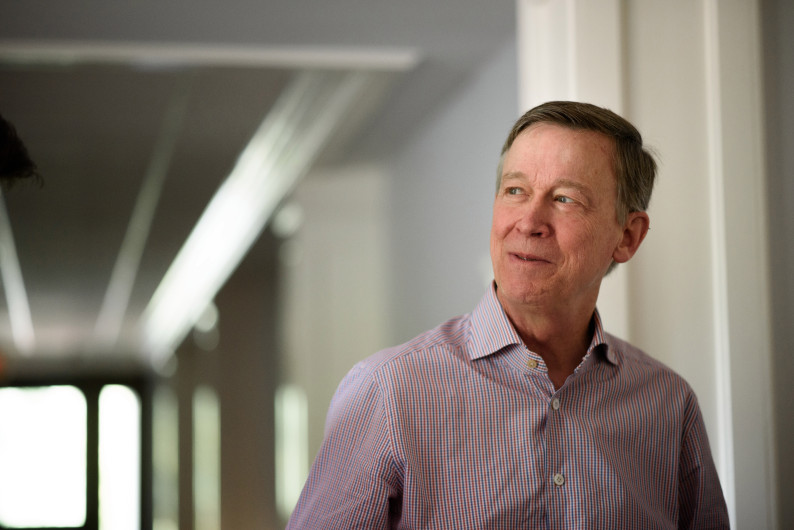 John Hickenlooper is launching a bid Thursday to unseat Republican U.S. Sen. Cory Gardner, exactly one week after pulling out of his run for the presidency.

“I’ve always said Washington was a lousy place for a guy like me who wants to get things done – but this is no time to walk away from the table,” the former governor of Colorado says in his announcement video, posted at hickenlooper.com. “… I’m not done fighting for the people of Colorado.”

In the video, filmed at the Denver brewpub he founded, Hickenlooper echoes his presidential pitch to voters, which focused on ending the conflict in Washington. And he promises to work on fighting climate change, prescription drug prices and economic inequity.

“We ought to be working together to move this country forward and stop the political nonsense,” he says.