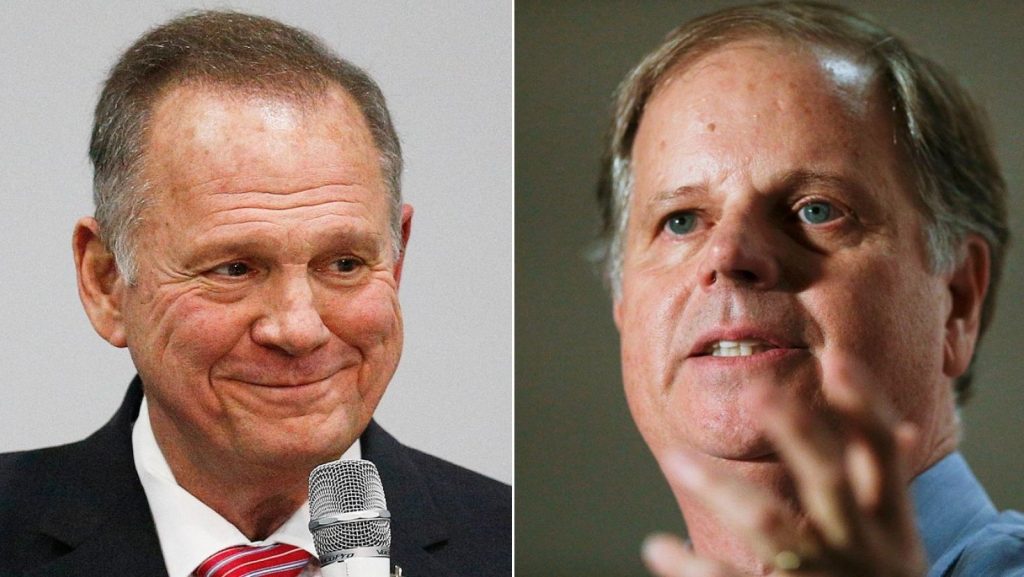 Alabama voters want a candidate who will represent their state with honor — and they think Doug Jones has strong moral character and Roy Moore doesn’t.  That gives the Democrat the lead in the U.S. Senate race.

Jones is up by eight points over Moore among Alabama likely voters, 50 percent vs. 42 percent, in a Fox News Poll conducted Monday through Wednesday evenings.  His lead is outside the poll’s margin of sampling error (±3.5 percentage points).  Nine percent are undecided or plan to vote for someone else.